The Evidence Of Triumph Islam In Alor Island -->

The Evidence Of Triumph Islam In Alor Island

indikatoralor.com - The Geographically Alor Island along with several other small islands is part of the district of Alor, East Nusa Tenggara (NTT).  The Name was very short "Alor", but this island storing of natural charm are very long and riveting.  Starting from nature, travel, culture and richness of language. Alor did Exotic and not be discharged to enjoy its beauty. One of the most exotic and popular of Alor district is Pantar Strait, which lies between the islands and the island of Alor and Pantar. The beauty and uniqueness of the underwater world is fabulous Pantar Strait. Even when compared with the Marine Park Komodo which is also located in East Nusa Tenggara, Berau in East Kalimantan, Bunaken in North Sulawesi and Raja Ampat in Papua, Selat Pantar still the best, though so far for diving, marine park Komodo, Bunaken, Berau and Raja Ampat more popular, but in the eyes of the world-class divers Pantar Strait marine park is superior because of its beauty is amazing. It is said that after the most beautiful Caribbean Islands marine park.
To be excellent and the teaser for the world class divers from the United States, Australia, Austria, Britain, France, Belgium, Netherlands, Germany, Canada, New Zealand, and several countries in Asia.
Travelling to Alor regency, Nusa Tenggara Timur (NTT), it feels incomplete if you have not been to the old sites in Alor. The old sites, for example, the Qur'an made of bark, relics of centuries old mosque in the village Lerabaing, to the various artifacts of Islam in Alor regency.
The most impressive is the Holly Qur'an which is made from the bark and the old mosque in the village Lerabaing. Perhaps according to the local old people's stories, the Qur'an is made from the bark by hand it is a relic of the sultanate of Ternate when they brought Islam to Alor district around 1519 AD.
Currently the Holy Qur'an is saved by Saleh Panggo Gogo is a 13th generation descendant of the Sultanate of Ternate iang Gogo. So even an old mosque that was the center of preaching the carrier greatness when they brought in the Islamic mission in Alor District. Up to now the old mosque was used as a place of worship.
The Old of mosque still standing was built with the typical architecture of Ternate in 1633 AD. Amazement, the mosque was built it was no use of modern equipment. Between one pole and another pole buildings connected by not using nails or wood pen. Between one pole and another pole only interlocking. Nevertheless, the old mosque which was built in 1633 AD was never felled by the wind and the storm today.
In sociology, the influence of the arrival of Islam from Ternate cause the coastal population in the Muslim-majority Alor district. It is said that the carrier of the symbols of Islam came into Alor trade lane, so the distribution of Muslim population is more in coastal areas. Unlike the case with the majority of people in the interior of Christians. The spread of Christianity in Alor through Christian missionaries from the Netherlands in 1908. The Dutch missionaries came after the entry of Islamic influence of Ternate in the beach area. By him that the Christian population more in rural areas, although the residents of coastal and inland still bound by blood ties and custom.
Collected from several sources, based on age, relics of Holy Qur'an in Alor Holy Qur'an is the oldest in Asia. At the Festival Legu Gam in Ternate in 2011, is the oldest Holy Qur'an specially imported by the Sultan of Ternate of Alor.
Based on the source, Holy Qur'an was brought to Alor Besar in 1519 AD by iang Gogo who wander along four siblings with a mission to spread Islam to the Alor. At that time, the holy book were taken in the Sultanate Babullah V by five brothers from Ternate using sailboat that according to history named Tuma Ninah meaning `Stop / Stop Briefly '. The real proof of the entry of Islam from Ternate to Alor this is one island in Alor named Ternate island. Similarly, there was a settlement in the village of Illu-Baranusa named village "Maloku".
Alor, not only saving the beautiful views of the underwater world number two in the world after the Caribbean sea, but also save artifacts and traces the history of Islamic civilization was awesome. Feels incomplete visit to NTT, if not yet visited sites in the old city district is nicknamed The walnut. 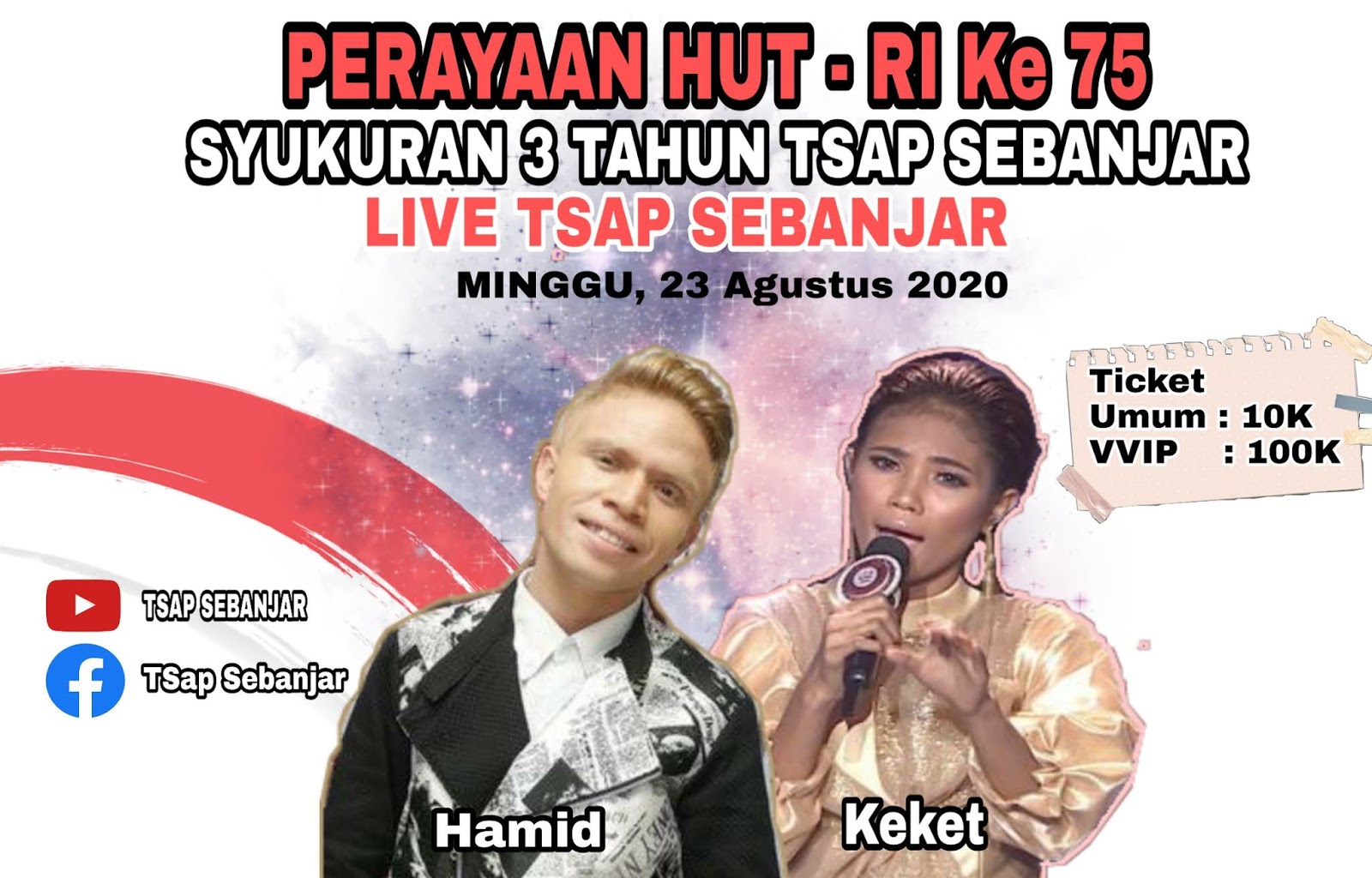